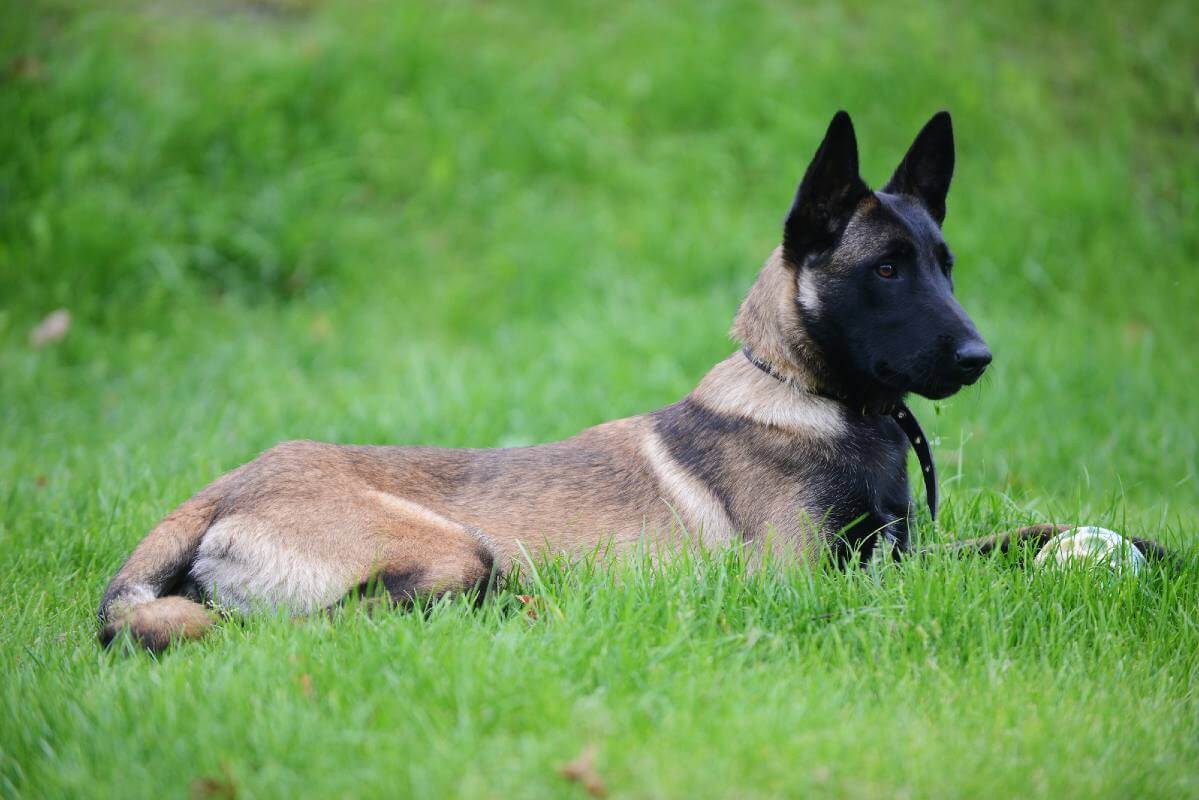 Belgian Malinois is another dog breed with impressive skills and personality. Many people have seen these dogs be potential pets not just because of their adorable look, but also because of their defending ability. Owning these dogs can grant your family protection.

Nonetheless, just like other dog breeds, Belgian Malinois has so many stories to tell. You are yet to discover some of the facts about this breed.

Here are some things that you should know about Belgian Malinois:

1. Belgian Malinois Was Bred To Be Rounding Up Dogs

This dog breed is one of the Belgian sheepdog breeds which were all bred for rounding up and were introduced in the various portion of the country. During the past century, Belgian Malinois have extended their abilities more to herding and have established themselves to be very all-around.

Firstly introduced in Malines, Belgium, Belgian Malinois have impressive stamina and certainly love working. This dog breed is known for its intelligence and dynamism that make him excel in numerous works. Other than herding, Belgian Malinois are also great in search and rescue as well as in performance acts like agility.

This dog breed learns fast and keen to perform whatever task is given to him by his people. He transcends when it comes to obedience, sharpness, tracking, flyball, showing, herding, and other protection competitions. Trainers commonly demonstrate them like a dog with an extreme play drive.

4. Belgian Malinois Is An Active And Anxious Work Dog That Is Raised For Any Work

The Belgian Malinois is in their merriest mood when he has work or a responsibility to concentrate on. This dog is commonly used to act as a watchdog, guard dog, and livestock keeper. There is barely a thing that this dog cannot execute. Although this dog breed is not known for being warm and friendly, they demonstrate their care and love by finishing their work excellently.

5. These Dogs Have Extensive Operations With The Police Officers

As published in the AKC Gazette in January 1908, there were five Belgian Malinois added to the police force of New York City. During that time, the breed was comparably unknown to the US, and that was the first instance that AKC has ever spoken of them. Nowadays, this dog breed has been one of the best breeds opted for by the police departments in the country.

Nowadays, Belgian Malinois have been amazingly valued military members of the US. The majority of the dogs that operate with the high-class Navy SEALS are Belgian Malinois. One of them is Cairo, a dashing canine that assisted SEAL Team 6 in taking down Osama bin Laden. SEAL military dogs such as Cairo are provided with their unique body shield and night-vision goggles.

People who are not used to the actual look of the Belgian Malinois can associate them with the German Shepherds. However, there are essential distinctions in the personality and body formation of the two dog breeds. Belgian Malinois are comparably smaller and have lighter bones. They manage to stand well with their weight through their toes, granting them a square body figure. German Shepherds, on the other hand, have a long and slanted back and lift their weight more leveled on their feet.

You can also train the Belgian Malinois to initiate a jump without anyone with them. This is more dependable for the dogs if they make a water landing.

A lot of people perceive that the Belgian Malinois is faster and more active to react compared to the German Shepherds. However, these dogs can be very sensitive and do not act well to rigid training procedures. Some of this dog breed is confident and affectionate while others are distant and haughty with strangers.

Considering their high energy level and subtlety, Belgian Malinois is only suggested to individuals who have owned dogs before and have a background in dog training. This dog is extremely intense and wants to be involved in any activities of the family.

Before deciding to get a Belgian Malinois in the house, you should know that this dog breed is extremely high maintenance. They should be kept occupied or they might end up ruining the house and smash the furniture in an instant. Keeping their body and mind occupied is the most essential part of nurturing this kind of dog breed.

There is no doubt that a Belgian Malinois has a lot to give. If you particularly want to own a diligent dog that can rightfully give you and the rest of the family protection, then this breed can make an excellent choice. However, it is still recommended that you make yourself familiar with the common facts about this dog breed. This could be one way of determining whether you are ready to adopt one.

If you still conclude to get a Belgian Malinois for the family, you must introduce him to numerous and various people, animals, and conditions during an early age. Poorly –mingled dogs can become aggressive because of shyness or fear. Moreover, even though well-mingled Belgian Malinois are great with kids, particularly if they were nurtured with their company, they may incline to nip on their heels and attempt to herd them when having a good time playing.