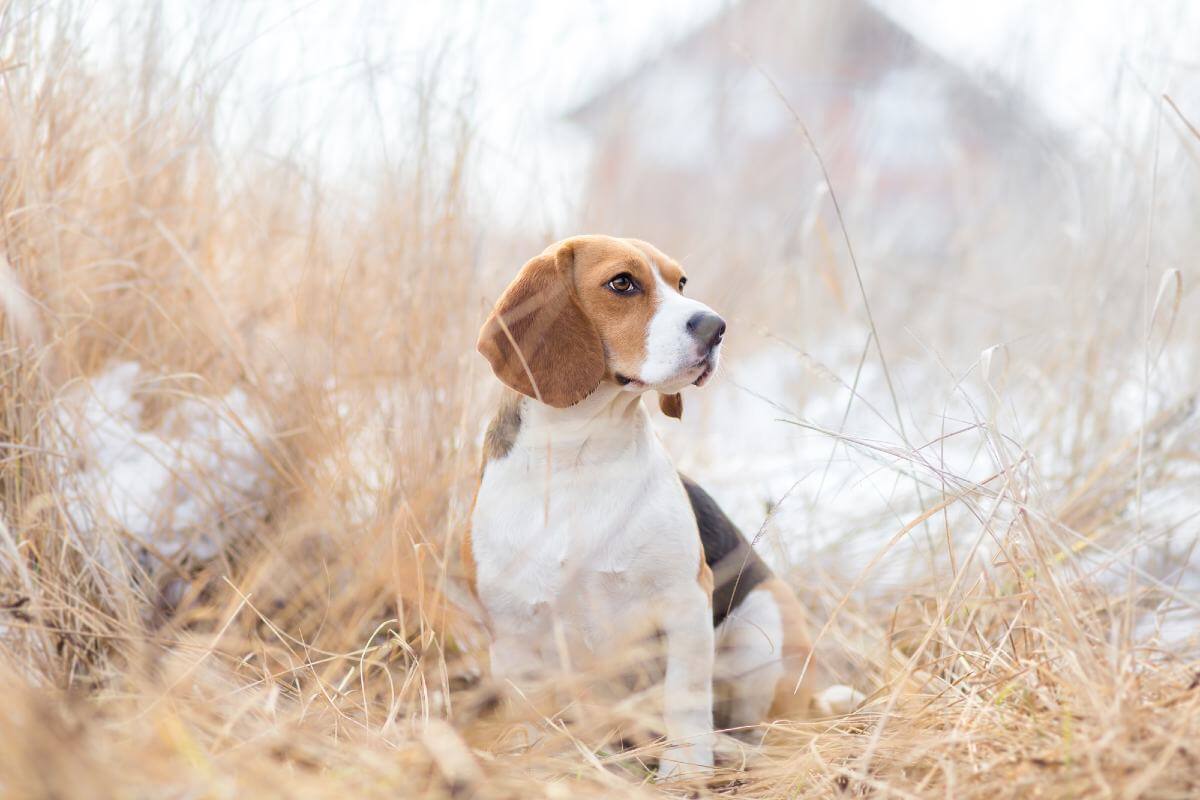 Beagles are undoubtedly one of the most prominent breeds of dogs. Aside from the fact that they are charming dogs, they are also ideal as pets considering their lovable and gentle traits. However, if you are still in the process of planning to get a Beagle, you might want to widen your knowledge by learning more information and facts about them.

Here are 10 things you should know about Beagle:

1. They are one of the most popular breed of dogs all over the world

The most popular Beagle is Snoopy. He was seen in Metlife commercials and was even highlighted on their blimp.

2. Beagles have been at the side of their human companions longer than recorded history

The first appearance of the beagle remains undetermined. However, the best assumption is that their origin traced back to the 5th century BCE. Dogs of the same size were brought to hunt in Greece and they are thought-out by the early ascendants to beagles, although they are not yet named during that time.

The dog went through various versions before the introduction of the first dogs which are known today as Beagles. There is only one distinction; they were very small. Nevertheless, their bigger correspondents were opted, resulting in the annihilation of the small-sized dogs during the early part of the 20th century.

3. They are master hunters

Beagles were commonly used in hunting back in the 1800s, nonetheless, they are still brought for hunting rabbits and hare. Their fast speeds and powerful noses make these pets ideal for small games such as rabbits.

If you could notice it while you bring your beagle outside for a walk, his nose rarely go away from the ground. This behavior is common in beagles since their sense of smell is quite better than humans. Their olfactory lobe is 40 times bigger than humans. Also considering the fact that they have scent receptors that are 45 times higher than people, you can tell that they are a machine dog designed for smelling. It is believed that these breeds can smell around 1,000 times better compared to humans.

5. They can be hardheaded little stinkers

The thing is that if you are aiming to get a dog that you can bring with you when jogging without causing you to hamper then maybe you should avoid the Beagles. These dogs are not only developed to locate a scent, they can be naturally curious too to the extent that they will track the scent even if the owner asks him to stop. Situations like these are things that make the Beagles hard-headed.

6. They Are prone to gaining weight, sometimes even becoming obese

Beagles have only a few illnesses obtained from the breed. However, one thing that could pose danger to their common 12 to 15 years of life probability is obesity. They are inclined to gaining too much weight which could cause a number of health problems, from heart illness to diabetes. A common issue among Beagles is hip dysplasia which can get worsened by too much weight.

Proper diet together with enough exercise is the perfect way to prevent this usual hazard. Typically, an adult dog has a weight that ranges from 20 to 25 pounds and they have a height that is a bit over one foot.

7. They exude a unique scent all their own

Although Beagles could be great smellers, they can sometimes smell bad. Good hygiene and proper bathing can work to lessen this concern the breed emanates its own scent.

All dog breeds have a distinct odor to them, thus, you cannot assume a Beagle to have a nose-crouching, rotten odor. This fact may seem to be a revelation to you. However, there could be a time of doubt for the unversed as to where that odor is originating. The odor originates from the hair follicles. Although it is a fact that dogs do not perspire just like humans, they do produce oils that cause a chemical odor that differs between dogs.

8. The origin of the word “Beagle” is shrouded in mystery

The name of these dogs is a bit obscure. The name “Beagle” could suggest several various origins and they came from the period before electricity. One belief is that the name was based on French words which mean “open throat and mouth”. The description suits one of their more obvious characteristics. It can also be a citation to the German term for “to scold”, or the Gaelic term for “small”.

Beagles are very popular in family households considering their friendly personality. They are known to be kind, testable, and cheerful cuddlebugs. They are compassionate with kids. Thus they can make a great addition to the family who can sustain their physical demands. A sufficiently-exercised Beagle will usually snuggle next to you.

Their devotion could cover the entire family members. They easily harmonize with other pet dogs, and going back to their hunting origins, have a longing to charm. They can get involved with trouble; nevertheless, their gentle hearts are noticeable in everything that they do.

Even if they are properly trained, Beagles can be loud. These dogs can never be shy in wanting to get their concerns addressed. Whether wanting to go out or wants to get any attention from his owner, he can lose patience and be loud.

When your beagle growls older, we suggest investing in a dog stroller so your beloved beagle can continue participating in family walks despite his advanced age. Here we comb through the most ideal dog strollers in the market to improve your buddy’s mobility.

if you think you are prepared to own and raise a Beagle, then you should find one for yourself now. What is primarily important is that you can give your pet the time and love that it needs. Remember that Beagles could be very particular to your attention, so you should be ready for it.