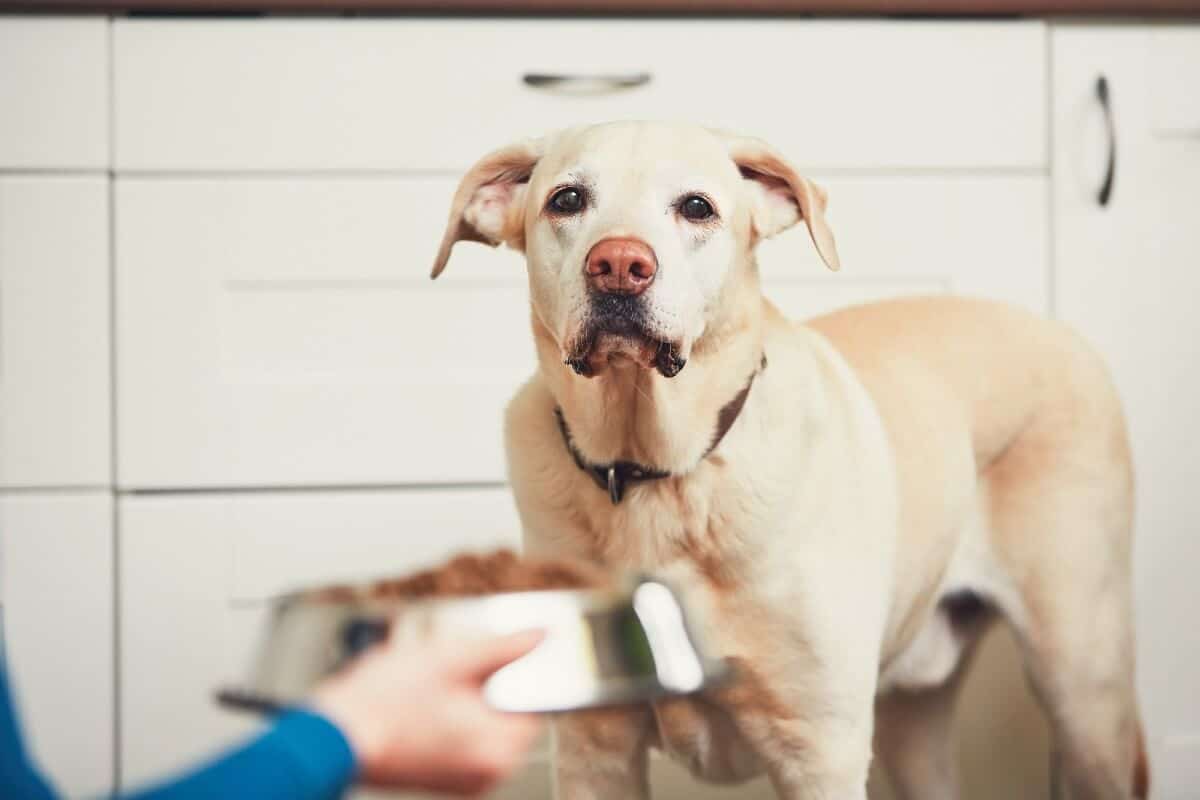 Generally speaking, dogs are some of the easiest pets to take care of because of how they have been able to adjust themselves to a life of living side by side with humans for thousands of years already. As such, so long as you feed them properly and give them the right kind of attention and care they deserve, dogs will live happily and healthily.

But when it comes to care and health, you should be reminded that dogs are also just as prone as other animals when it comes to different conditions, illnesses, and diseases. One such condition that you probably should be wary of when it comes to your dog’s health is megaesophagus, which can lead to long-term problems that can very well become serious and complicated in the future.

If you want to know more about megaesophagus, here are the ten facts you should very well equip yourself with:

1. Megaesophagus Is The Enlargement Of The Esophagus

If you are wondering what megaesophagus is, it is plainly speaking the enlargement of the dog’s esophagus, which is the muscular tissue that connects the canine’s throat all the way to the stomach to serve as the pathway for the food that it eats. But what you need to consider here is that this tube that connects the throat and the mouth is anything but passive.

Instead, the esophagus is actually a muscular tissue contract and moves whenever it perceives food passing through it. In short, it starts to relax whenever you eat food so that the food you eat passes through the esophagus quickly and easily without a lot of problems. Think of it as an escalator that moves quicker whenever it detects something stepping on it.

But when a disease such as megaesophagus affects the esophagus, it loses its ability to relax well enough and to transport food properly from the throat to the stomach. It will start to enlarge and will even disrupt the reflexes surrounding and protecting the lungs to cause breathing problems such as pneumonia. The esophagus begins to get filled with air and becomes flaccid instead of active.

2. Megaesophagus Is More Common In Dogs Than In Cats

Megaesophagus is not a condition that you can only find in dogs. Instead, you can actually see this condition in a lot of other household animals or pets, such as cats. However, it is a lot more common in dogs than in cats for one reason or another. Some believe that it is more common in dogs because it is actually hereditary, which might not be the case for cats and other household pets.

3. Some Dogs Are More Prone To It Than Others

When the dog regurgitates its food, this can be a sign that it is suffering from megaesophagus. Now, you have to know the difference between regurgitation and vomiting. When a dog regurgitates, the process is passive as the food simply floats around the esophagus and will not travel down to the stomach until such time that the dog throws the food out of its mouth and onto the floor. Meanwhile, when you are talking about vomiting, there are plenty of different active processes involved, such as nausea, gagging, and heaving until the dog expels whatever contents its stomach may have.

Other symptoms associated with megaesophagus include aspiration pneumonia, which happens when the esophagus enlarges to the point that it disrupts the protective layer around the lungs and common vomiting. The dog may also cough, have nasal discharge, lose weight due to poor appetite, or drool a lot if it is suffering from the enlargement of its esophagus.

5. Megaesophagus Is Caused By Different Factors

There is no one factor you can single out as the main cause of megaesophagus. However, a lot of dogs actually suffer from this condition due to it being hereditary or congenital. Such dogs are born with it or are just simply naturally prone to the enlargement of their esophagus.

Meanwhile, there are other dogs that develop this condition later on in life but for something that is usually unknown. Nevertheless, some reasons that can be pointed out to the enlargement of the esophagus are parasitic infections, foreign objects in the esophagus, and inflammation of the esophagus due to a different illness.

6. There Are Different Types Of Megaesophagus

Megaesophagus actually has different types, which are all classified depending on the cause of the condition.

Acquired megaesophagus is caused by external factors such as diseases.

Myasthenia gravis happens when the muscles in the esophagus are destroyed immunologically.

Addison’s disease is not exactly a type of megaesophagus, but it can be related to it in the sense that a deficiency of cortisone may alter the way the esophagus functions.

7. Megaesophagus Is Diagnosed Using An X-Ray

When you take your dog to a vet to have it checked, the doctor will usually ask you for a history of your dog’s health before conducting a full physical checkup on your pet canine. Your vet will attempt to examine the causes of its regurgitation and its vomiting by looking at the materials it expels from its mouth. As explained, regurgitation and vomiting are two different things and expel different items as well.

The vet will then conduct lab tests such as an X-Ray, which will be able to show the dilation of the esophagus. Other than that, there are no blood tests that can help diagnose megaesophagus, but blood tests may be able to tell you the cause of the condition.

8. Treating This Condition Goes Back To The Root Cause

When your vet is treating your dog’s megaesophagus, he has to go back to the underlying cause of the condition. If a disease is causing it as a side-effect, the vet will treat the disease in an attempt to decrease the symptoms of megaesophagus. But, in some cases, surgery might be necessary to treat this condition entirely so long as the cause requires it. Such happens if a foreign object in the dog’s esophagus is the root cause.

However, if the dog’s megaesophagus is congenital, there might not be an exact treatment for it. The vet may recommend medications, treatments, and home remedies that may help you manage the symptoms of your dog’s congenital megaesophagus.

9. Feed Your Dogs A Lot Of Calories

Dogs that are suffering from megaesophagus need to be fed with a high-calorie diet to make sure that it is able to meet its daily nutritional needs. You may need to make sure that its food is as small as possible to reduce regurgitation and to make it easier for the food to pass through the esophagus. Putting its food through a blender might be a good idea.

10. Elevated Feeding May Reduce The Symptoms

Elevated feeding may help manage the symptoms of your dog’s megaesophagus. What this type of feeding means is that you have to put the dog’s bowl or dish at an elevated position such that its body will take on a 45 to 90-degree position whenever it is eating. This allows the food to pass through the dog’s esophagus easier while the canine is enjoying its meal.