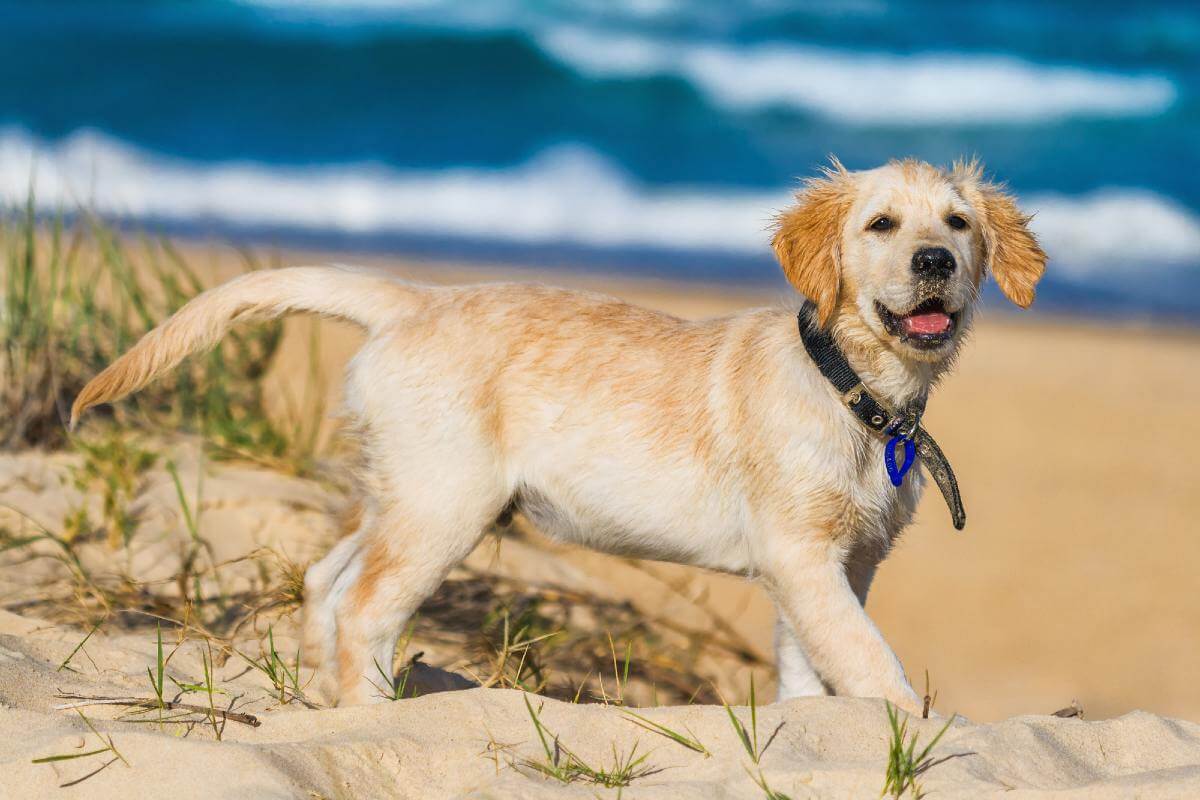 You love your dog, and you enjoy being around him. And probably one of the many pastimes you two enjoy when you are together is to look at and admire your surroundings while sitting on your couch all day long or while you are on a long walk in the park.

Looking at the world and enjoying your surroundings together with a good friend by your side is simply one of the many pleasures that dog owners have.

However, just because you see the world in one way, it does not always mean that your dog also sees it the same way. Truth be told, your dog may actually see the world, and the things surround him in an entirely different way compared to you.

But how exactly does a dog see his surroundings, and why is there a difference in the way you and your drooling pal perceive the world? Well, you can read on to find out.

Dogs Have A Limited Sense Of Color

One of the most popular beliefs among most people is that dogs are colorblind and that they only see the world in black and white. This tends to be the belief in any kind of circle today regardless of whether or not the person has a dog. However, dogs are not exactly colorblind in the sense that they are only able to see a colorless world.

Instead, dogs can actually see color, but their sense of color is so limited. First off, there are such things as color receptors, which are also known as cones and are responsible for allowing our eyes to see all sorts of different colors and their associated combinations. While humans are able to perceive red, blue, and green colors thanks to the three color receptors we have in our eyes, dogs are a bit different.

What that means for dogs is that it will be difficult for them to distinguish one color from another if both of those colors are not either yellow or blue. For example, if you toss a red ball over to a patch of grass that has a bright green color, your dog will have a very difficult time looking for the ball. However, if you had chosen a blue or a yellow ball instead, your dog will be able to see it better.

Because dogs are only able to see two colors, which experts believe are yellow or blue, they tend to see their surroundings differently compared to us. Humans may be able to explore a more colorful world through their eyes and are able to enjoy vivid sceneries due to how they could see a wider range of colors.

However, dogs, on the other hand, are not able to see a world that is just as colorful. It is quite difficult to explain how exactly a dog sees its surroundings, but experts believe that, because of how their color perception is limited to yellow and blue, they see the world in a similar way as we would if we were to look at it during dusk time.

That analogy may give you a bit of an idea of how a dog sees the world, but it still might not be the most accurate way of describing your pet canine’s sense of sight.

Do Dogs Have Night Vision Eyes?

In addition to how a lot of people believe that dogs are generally colorblind, there is also a wide belief that such animals are able to see well at night, similar to how you would be able to see better when using night-vision goggles in the dark.

After all, you may have noticed that your dog is able to detect things in the dark better than you could. And there is a good reason why guard dogs are put in place in plenty of different establishments and are quite effective at staying alert even during the night.

Another factor that allows the dog to see better at night is the fact that its eyes have more light receptors or rods. Having more rods in their eyes allows them to detect smaller movements better and faster than any human can. It also allows them to be able to see better even at low-light conditions. As such, that is why dogs are much more reactive to small motions than we are and are able to see even the slightest movements in the dark.

When humans look at the world, we almost exclusively do so by using our sense of sight. However, that is not the case for dogs as they also use their other senses to interpret what their eyes are seeing. Of course, as you might have already guessed, the one sense that they probably use more often than others to detect and interpret their surroundings is their sense of smell.

Scientifically speaking, the area in a dog’s brain that analyzes what they smell is about 40 times bigger than that of what we humans have. That only means that their brain uses their sense of smell a lot more than we humans do whenever the dog is trying to interpret what it observes with all of its senses.

This explains why dogs are able to interpret your feelings, such as your anxiety or sadness, or your anger by simply combining what its eyes are seeing and what its nose is smelling.

For example, we won’t be able to easily distinguish identical twins from one another because of how we only use our sense of sight. But dogs also use their noses to tell the difference between one thing and another. That makes it quite easy for them to tell things apart.

The truth of the matter is that dogs are built to be able to see things a lot differently from you. However, because humans and dogs have evolved alongside each other for hundreds or even thousands of years, we have all learned how to read one another in a way that has made us empathic with what each other sees.

That is why humans will forever be intertwined with dogs, even though their biological differences allow them to see things differently. And in many ways, such differences are what have allowed us to live in harmony with dogs as we have benefitted from their visual advantages in a similar way as they have benefitted from our own advantages as well.

To ensure your elderly or disabled pups continue to benefit from the stimulation of “seeing” their environment, which ever sense they use, invest in a quality dog stroller so he enjoys the whole pack’s company during walkies.