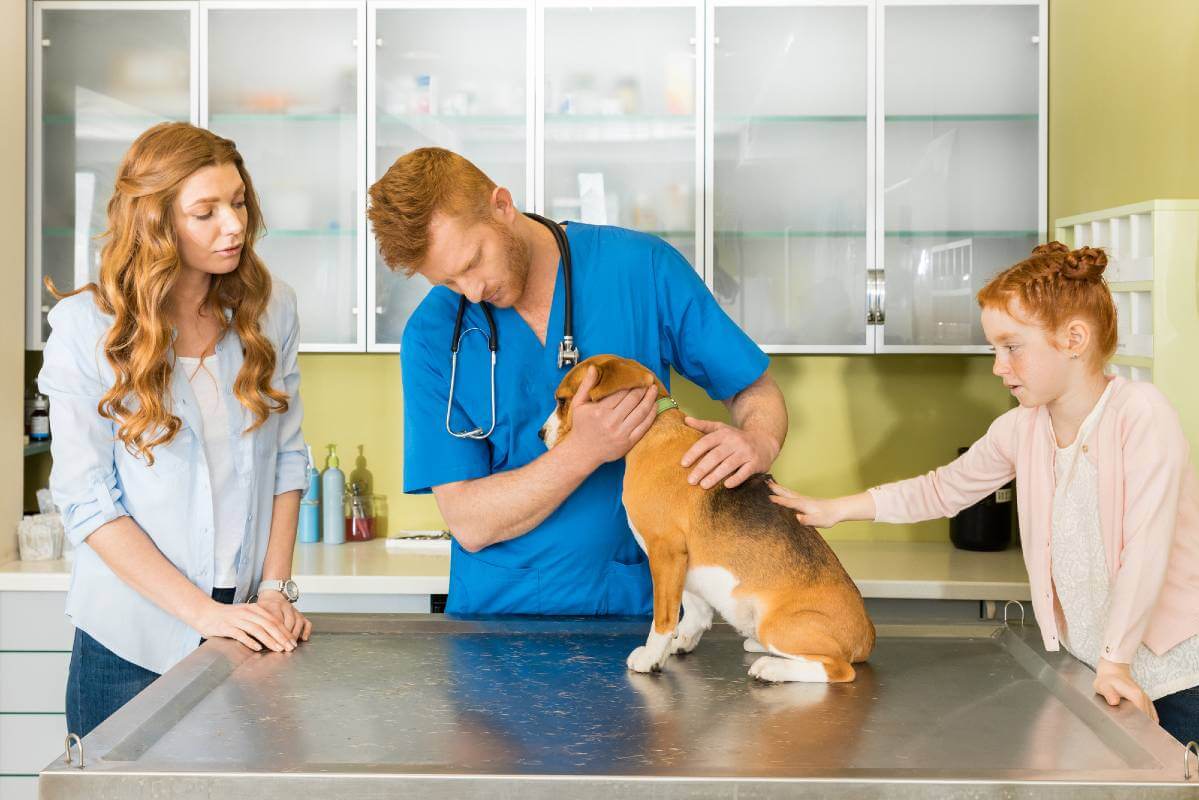 Taking care of dogs may not be too difficult a task to do because dogs basically take care of themselves as long as you feed them right and keep their environment clean. However, there are still some difficulties when it comes to caring for your dogs. One of those is illnesses and diseases that can adversely affect your dog and can even be fatal.

Distemper in dogs is one of the worst diseases your pet can suffer from. This highly contagious disease can be quite common and even fatal for dogs worldwide. As such, it is important that you make sure your dog is as safe from distemper as possible if you want it to live a healthy and fruitful life that is free from any harmful diseases and illnesses.

Here are the things you need to know about distemper:

What Are The Causes Of Canine Distemper?

Distemper in dogs is caused specifically by the canine distemper virus, which can be passed on from animal to animal generally via inhalation because this virus is actually airborne.

Another way for this virus to be transmitted is through indirect means such as when it is carried on other objects such as a water bowl or a food dish. However, the one good thing about indirect transmission is that the virus won’t be able to survive living on objects without a host dog to latch onto.

Symptoms Of Distemper In Dogs

This should be the first symptom or sign to look at if you are watching out for canine distemper in your dogs. Fever, which is more than likely to be more than 39.7 degrees Fahrenheit, often occurs a few days after your dog is infected by the virus. It may happen episodically before other symptoms show up. The other symptoms usually occur right after the second episode of fever.

2. Discharge From Its Eyes Or Nose

Any kind of discharge coming out of the dog’s eyes or nose is an indication of canine distemper. The discharge may come in the form of mucus that tends to be watery than any normal mucus resulting from colds.

In addition to the watery discharge coming from the dog’s yes, there is also a chance for its eyes to appear reddish as a result of canine distemper.

Dogs are usually playful or active animals. If your dog looks tired and lethargic for an extended period of time without any other reason or explanation, there is a chance that such lethargy may be a result of the canine distemper virus.

5. Loss Of Appetite Or Anorexia

What usually follows lethargy is the loss of appetite. Your dog won’t have the same kind of appetite that it usually has if it is suffering from the canine distemper virus. Anorexia may also follow this as your dog will simply refuse to eat no matter how hard you try or how skinny it already is.

If your dog is frequently vomiting while also suffering from diarrhea, there is a chance that it is suffering from canine distemper. Such episodes of vomiting and diarrhea should be persistent.

Coughing in dogs is not usually normal. And when your dog is persistently coughing, this should be a cause for concern because such a symptom is usually tied in with canine distemper.

Canine distemper is a virus that attacks the dog’s respiratory system before it gets to infect and attacks other systems. As a result of that, the watery discharge in its nose, as well as all of the persistent coughing, usually add up to make it difficult for the dog to breathe. Labored breathing is a common sign that your dog is suffering from canine distemper as this virus weakens its lungs and the rest of its respiratory system.

One of the many names of distemper in dogs is hard pad disease. The reason for that is because it can harden or thicken the pads on your dog’s feet for one reason or another.

When canine distemper is left untreated, and when it starts to attack all of the other systems, your dog may suffer from seizures and paralysis when the brain and the spinal cord starts to get affected.

If any of such signs or symptoms start to appear in your dog, you should already be concerned. The first thing you need to do is to take your dog to a vet to receive immediate treatment for canine distemper. But the one thing you need to know is that there are no available cures for distemper in dogs. That is why it is essential that you bring the dog to a vet because he or she more than likely knows what to do to treat this illness.

Treatments for canine distemper involves managing the symptoms and making sure all of the other types of infections are minimized. Such treatments may vary depending on the symptoms shown. For example, constant rehydration and nourishment are treatments that help fight symptoms such as vomiting, diarrhea, fatigue, and anorexia.

There are also antibiotics and medications that are used to fend off secondary infections caused by canine distemper. But even if you are able to treat the symptoms of distemper, fatality is still very much a possibility.

However, the best treatment for canine distemper is prevention. There is a vaccine available for this kind of virus. This needs to be administered to your puppy, starting at six weeks of age until they reach 16 weeks old.

Vaccination should be regular even when the dog reaches adulthood because distemper may still affect it. And even after you have vaccinated your dog, you should very much keep it away from all other wild animals and unvaccinated dogs as this virus are highly contagious.