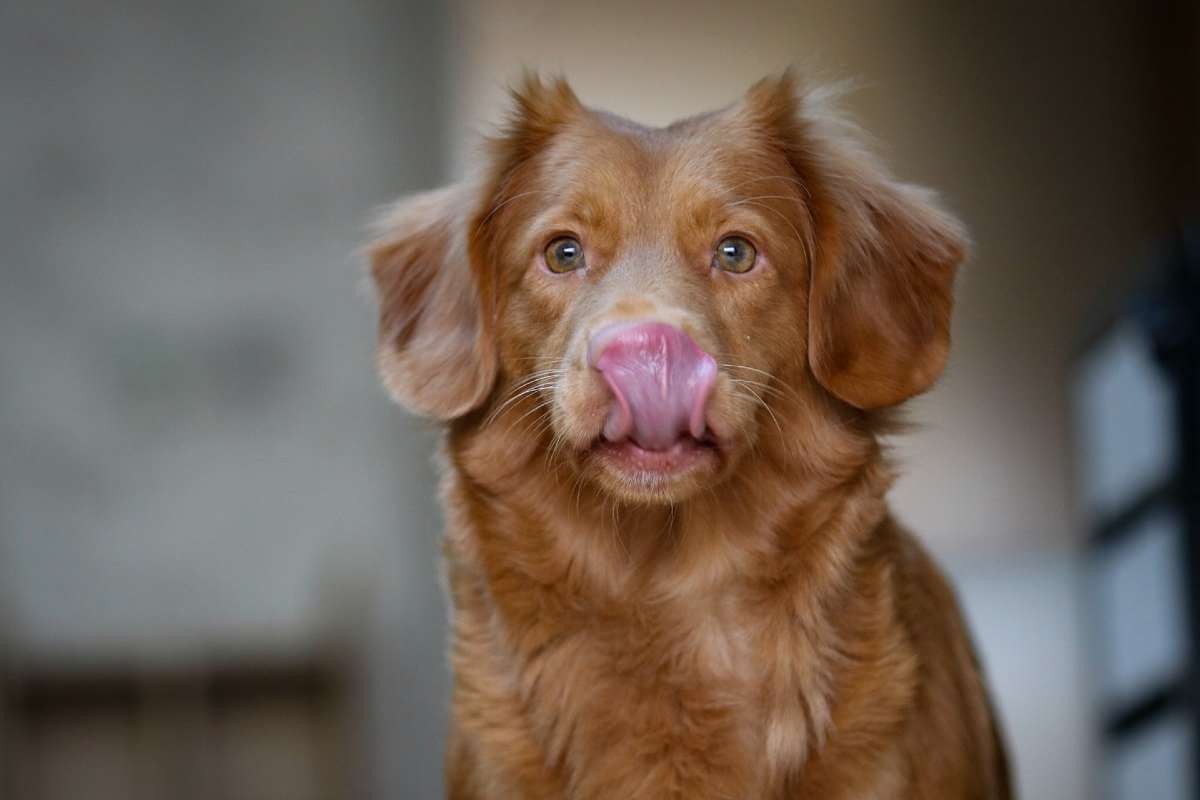 You love to give your dog treats, and you know that there are plenty of healthy options to choose from. But what about raw bacon?

Can dogs eat raw bacon? Or is there an inherent risk involved that will make for a trip to the vet’s office?

The answers to these questions aren’t simple ones. In this article, we will discuss the potential dangers of letting your dog have access to uncooked bacon, as well as when it’s necessary to call your veterinarian for help.

If you are looking for dog food for bullies, Every Creature Counts wrote a detailed guide about it.

Can Dogs Eat Raw Bacon? Or Any Bacon?

The simple answer to the question is NO, your dog shouldn’t eat raw bacon, and the reason for this lies in how it’s processed and prepared.

Although raw bacon is considered technically “safe” for your dog to consume, there is a high chance of making them sick.

Raw pork products like ham or bacon are simply not good options for your four-legged friend because there is a high risk for this raw meat to be contaminated with bacteria or parasites.

However, if ingested in small amounts, your dog will probably be fine, and most of the time, there shouldn’t be any reason for concern.

On the other hand, eating cooked bacon won’t be so bad for your dog, but only if consumed in small amounts (just like in humans). Cooked bacon contains saturated fat and cholesterol that can clog their arteries. And eating too much bacon can lead to obesity, diabetes, heart disease, or even cancer to your dog.

If you find yourself in the unfortunate position where your dog has eaten some uncooked bacon, don’t panic. Your dog will likely be fine after a few hours of rest.

The worst thing that might happen is that it can upset their stomachs – but even this isn’t necessarily an issue if they only ate one piece that accidentally fell on the floor.

If they have consumed quite a bit, though, there are reasons to get worried. In this case, your dog may start experiencing sudden changes in its behavior and develop unusual symptoms (such as vomiting or diarrhea), so you should call for help from your vet immediately.

If your dog ate raw bacon, rest assured that it probably won’t cause much harm.

Your pup might get sick to his stomach or experience some discomfort (which can be treated with over-the-counter medication) after digesting it – but this is not always the case! The reason for this lies in their digestive systems and how they process food compared to humans.

However, in rare cases, raw bacon can make your dog extremely sick, and it can develop diseases like pancreatitis (inflammation of the pancreas) and trichinosis (a parasitic infection).

There can be a few potential problems that could arise if your dog ate some raw bacon. You should watch for the following symptoms:

If your dog has eaten just one raw bacon slice and nothing else, chances are quite good that these symptoms won’t appear at all. However, keep in mind that if the bacon upset their stomachs in any way, you should proceed with caution and consult with your vet.

Read More: Best Dog Food to Produce Less Poop. Read on to see all the important things to keep in mind when managing your dog’s diet.

Can Dogs Get Worms From Eating Raw Bacon?

Dogs can get worms from raw bacon, which can lead to the parasite infection – trichinosis. So it’s highly recommended to avoid feeding raw bacon to your dog.

What Raw Meats Can Dogs Eat?

Many people believe that dogs can safely eat raw meats, especially chicken and turkey muscle meat (but not raw bacon).

However, to be on the safe side, we recommend always cooking the raw meat since it can contain cysts. These cysts inside your dog’s organs can hatch out in form of larvae and can cause serious health issues to your pet.

Will Raw Bacon Hurt My Dog?

Although raw bacon can be harmful to your dog, it’s unlikely that they will get sick from eating a small amount. So no, the small amount of raw bacon won’t hurt your dog, but you shouldn’t let them eat raw bacon on their own accord.

So try to feed him only once in a while, as long as your puppy is already having a balancing diet and a healthy lifestyle. The same goes if you like to give them ham bones after a meal as a treat.

Can Raw Bacon Kill A Dog?

No, it’s just unlikely that that raw bacon can kill a dog. Raw bacon consumption can be potentially harmful to dogs – but death is not one of the known side effects. However, it can lead to serious pancreatitis which, left untreated for a long time can cause death.

As you can see, there are a lot of factors to consider when deciding whether or not your dog should have access to raw bacon. We hope that the information in this article has helped to clear up any confusion about what is and isn’t safe for dogs to eat.

Remember that if at any point in time you think something just doesn’t seem right with how your pet is behaving after they’ve eaten bacon, it’s always best practice to consult your veterinarian before taking action yourself.

What do you think about feeding bacon to your dog? Let us know your thoughts.

Related Article: For more food tips for your pup’s diet, read about boiled chicken for dogs and food for dogs with bad teeth.