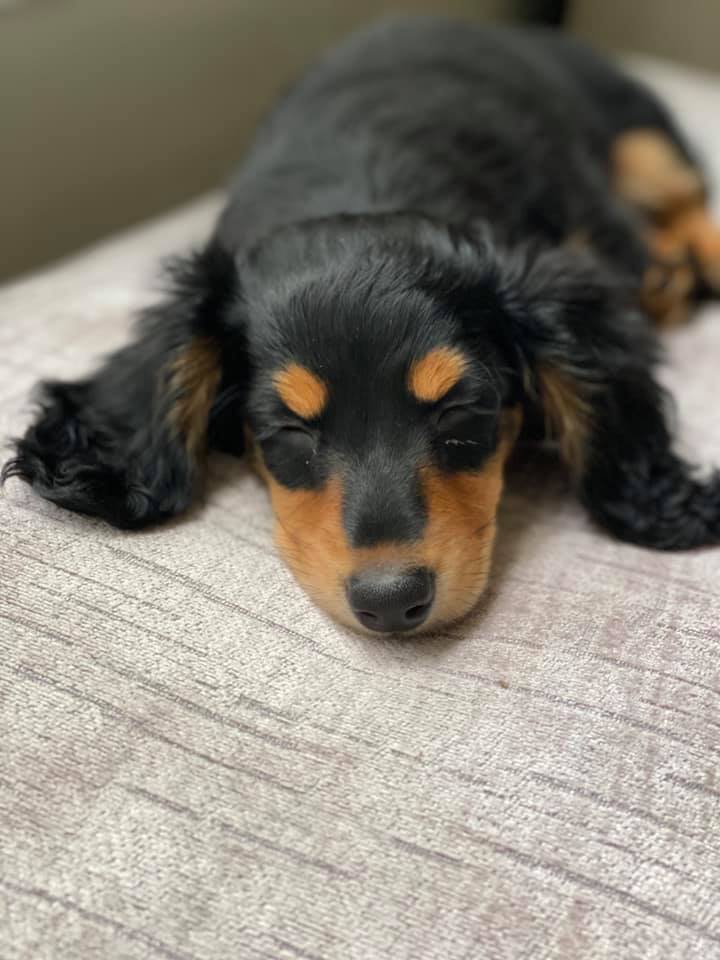 You and your pup have ways of playing, but one thing you definitely don’t is your pup whining, barking, and even biting around food. Food aggressive behavior may seem funny when they’re small, but can turn into a real problem, and even end up in you or people around your dog getting hurt. Here’s a few ways on how to train your pup so they don’t become a mean monster for food!

First, try to understand why your pup is acting aggressive when their food is involved. Are they territorial? Do they tend to act possessive over people? Toys? Once you figure what is making your dog act hostile, you can slowly train your furry friend to relax and behave.

Typically speaking, food aggressive behavior can stem from abuse if your pup was raised in an abuse household. They can be scared that their food will be taken away, have anxieties about if and when they get to eat, or even as if they’re getting attacked due to previous owners. If your pup is aggressive over food, be sure to take your time to help them readjust.

This tip may sound simple, but consistency is key in helping your pup understand that they won’t be hungry! Always set out a time where your pup can have their meals, and make sure that no one or nothing bothers them as they eat. This simple schedule will let your pup know when to expect to eat, and eventually train them to understand that they will only get food during these times.

Dogs have a pack mentality, in that dogs will think that their leader will eat first. You should always eat before your pup, and never give them table scraps, even when they beg. When you’re finished with dinner, feed your pup! This will lessen their aggressive behavior, as they will understand that they are not the leader of the pack.

This also applies to giving your pup food during dinner. Don’t let your pup eat at the same time as you, as this can lead to other behavior problems!

Even if you accidentally drop food on the floor, DON’T LET YOUR PUP GET IT! Pick it up as fast as you can, and ignore your dog. If you let your pup eat scraps you drop, it can cause them to be aggressive over food that’s on the floor, causing problems whenever you make a mess. You could potentially be dealing with a snappy puppy if you try to pick ”their” food off the ground!

By picking up the scraps, your pup will understand they only time they get to eat is when it’s in a bowl during their meal time.

You should always tell your furry friend to do a trick before eating. This can be as simple as sitting before their meal! Once you give them food, they will understand to sit and wait before they get food. They will see that food is a reward only, and they will learn to behave before dinner time.

This one is a little trickier as it involves a lot of patience. After your pup learns to do a trick before they eat, try approaching the bowl so that your pup is used to someone’s presence being around their food. Throw in special treats, such as veggies or pieces of chicken, whenever you are near your pup’s meal, so they feel as if a person’s presence is good. Hopefully, this will allow your dog to learn that having people around their food isn’t bad news at all.

Once you’ve trained your dog to let you be near their food, try sitting next to them and talking to them. You should be able to get close enough to your pup so that they won’t flinch or attack whenever you’re close to them. This will help your pup get used to your voice or other noises, so they don’t feel the need to protect their food whenever someone walks by.

Every once in a while, stop your dog from eating and take their bowl away from them, then put down a treat. This trick helps your dog get used to people taking things away from them. Not only does this trick help with your dog’s food aggression, it may help with their hostile behavior on other things, just as toys and territories. This step may take some time and potentially be dangerous, so always be sure to go slow and to be careful with dealing with your dog’s food!

Training a food aggressive dog may be scary, but if you take your time, you’ll eventually get your pup to stop being so hostile over their meal! With time and patience, you can train your dog to eat peacefully around you, your friends, and even strangers.