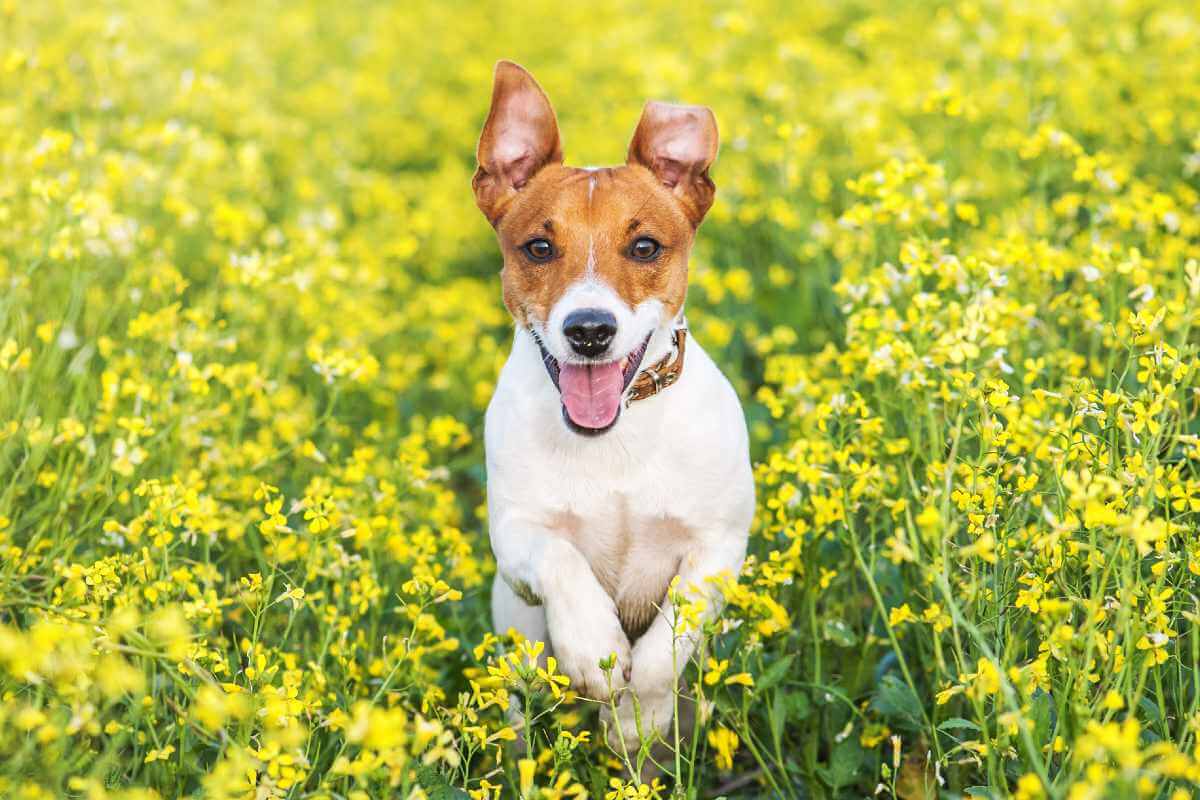 If you are planning to adopt a dog that could easily adjust to the lifestyle of the family, then perhaps you should consider the Jack Russell Terriers. These breeds are playful, adorable, and packed with energy. If you are still clueless about this type of dog breed, then it would be good to learn about the common facts about them.

A lot of people are not aware of it. However, certain breeds may appear similar to Jack Russell Terriers but only to find out that they are a unique breed.  The Russell terrier and the Parson Russell terrier are distinct from the Jack Russell, even though they can look the same.

2. Jack Russell Terriers Are Not Certified By The American Kennel Club Or AKC

One of the incredible skills that this breed possesses is his jumping skills. A typical Jack Russell Terrier can jump an elevated place that is five times his height. The more excited they are the higher jump they can make.

4. They Portray A Very Demonstrative Face Which Makes Them Best For A TV Appearance

You can find numerous Jack Russell Terriers to appear on TV. One of them was Soccer who played the role of Wishbone. There were numerous candidates for the role, but Soccer got the role. The little Jack Russell Terrier obtained his name from the small dots found on his ear that look similar to a soccer ball.

5. They Have Incredible Energy

While they are still puppies, Jack Russell Terriers require some training. These breeds require plenty of structured coaching early in their lives. You will be amazed at how intelligent they can be that they might even outwit you. They also develop a natural urge to chase and run. If you are considering getting a Jack Russell Terrier, you must secure a big room where he can spend time roaming around. Although this breed comes in small size, he requires a spacious room. Hence, you should reconsider if you think your place is quite small for them.

Although Jack Russell Terriers have fur, it does not imply that they are already protected against the rays of the sun. Considering his blond shared fur, they might get a sunburn. It will be ideal to apply some protection to his skin every time he goes outdoors. If he ever catches sunburn, you can get an aloe to alleviate the burn that is developed particularly for dogs. Also, a thick rubbing of sunscreen can shield your Jack Russell Terrier against sun damage.

7. They Do Not Need A Lot Of Grooming

Jack Russell Terriers do not need a lot of grooming. Occasional brushing and bathing him whenever necessary would be enough. However, you should be ready to vacuum often since he is known for being a shedder. The more often you brush this pet, the lesser chance that he will shed.

8. They Are Best With Children

If you are searching for a dog that is very friendly to children, then you can never get disappointed with the Jack Russell Terriers. Since this breed is naturally active and energetic and they enjoy playing and running, they can be a perfect addition to the family.

9. They Have Three Various Coats

10. One Jack Russell Terrier Has Already Done Plenty Of Traveling

Ranulph and Ginny Fiennes, known British explorers, have toured to the extremities of the earth, most of the time along with Bothy, a Jack Russell Terrier. In 1982, Bothy has been the first dog ever to reach the North and South Poles. Bothy had an overflowing experience which many of the small dogs could never encounter.

Who could resist the charm and beauty of Jack Russell Terriers? You will surely find these creatures great addition to the family. Just like other dog breeds, Jack Russell Terriers have their unique traits and characteristics, and there could not be a day that they cannot give you joy. They can be a part of the family and you will be amazed at how they could love and adore you just like no other. You will just feel thankful for having them!