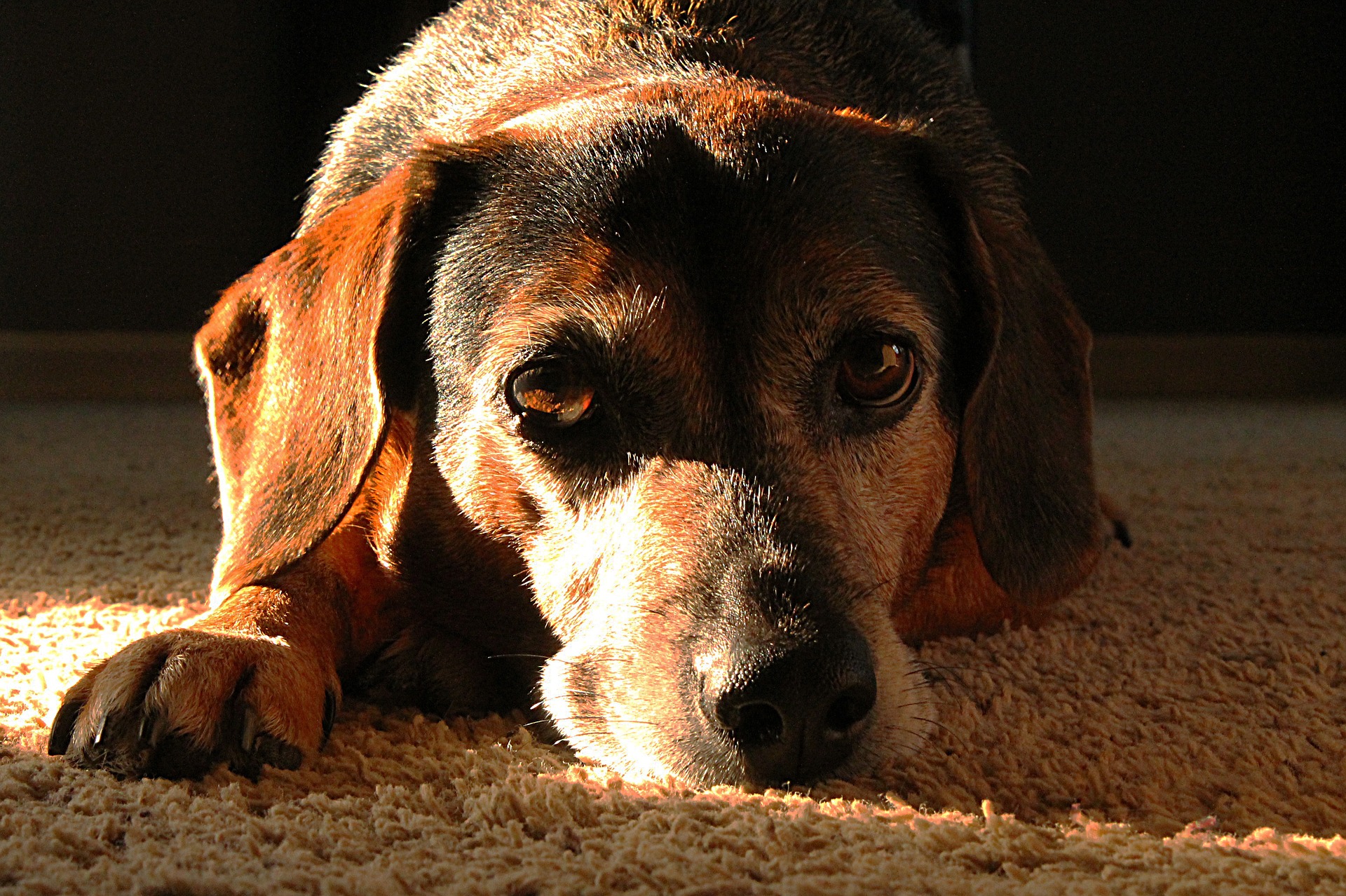 Like humans, pregnancy puts your pet dog into a critical condition. Dogs become very vulnerable when they are pregnant. They need to be extra careful and must have a stress free environment as much as possible. The danger of losing the unborn pups is very critical, especially if no care is given to the pregnant dogs. A miscarriage might happen that can put at risk the life of your dog and your puppy.

What is a miscarriage?

In most cases, miscarriages go unnoticed. Early miscarriages are only detected if the pregnancy has been confirmed via ultrasound and then later becomes undetected, or it shows no viable pregnancy. In certain cases, the sign of miscarriage is abnormal vaginal discharges (green, brown, pus colored, or black), which can be detected at any time during pregnancy. Your dog may also show signs of discomfort because of abdominal pain or fever. In some cases, your pet may experience miscarriage and will have contractions and deliver stillborn puppies.

Causes of miscarriages in Dogs

Miscarriages in digs can be caused by many possible reasons ranging from infections, sickness, hormonal and genetic disorders, and stress.

Brucella Canis –  If the mother dog is infected by Brucella canis will miscarry at about 45 days. It is best to get your dogs tested for Brucellosis before she gets pregnant. If she is infected by such bacteria, it is possible that she can risk infected other dogs as well.

Mycotic Abortion – This abortion is caused by a fungal infection. The fungus causes the uterus to bleed, which will result in abortion. The bleeding is not just dangerous to the unborn puppies but also to the mother dog. Mycotic abortion may be caused by a fungus that is present in the environment. To avoid fungal infection, it is best to pay attention to what your dog eats and avoid taking them in dirty places with stagnant water to keep them away from ingesting unhealthy foods.

Neospora Caninum – this is a parasite that causes miscarriages to canines. The infection happens when the dog ingests contaminated food, animal flesh, water, or feces. The bacteria go to the dog’s bloodstream, and it passes across the placenta.

Low Progesterone Levels – when progesterone levels of your pregnant pet drop, there is a big possibility of miscarriage. A dog who has very low progesterone may not be able to carry the litter for a full 65 days. The hormonal imbalance can cause several issues like bleeding in the uterus, which can lead to miscarriage.

Genetic Defects – inherited disorders and diseases can cause miscarriages on dogs—disorders such as hypothyroidism, hypoadrenocorticism, and Cushing’s disease.

Many genetic defects can be treated to ensure that they cannot interfere with the pregnancy.

Stress – Stress can definitely affect your dog’s pregnancy. Some miscarriages are affected because of stress in which your dog might have been exposed to a stressful environment or some stressors. As much as possible, pregnant dogs should be exposed to a healthy environment and minimize their activeness.

Diagnosis of Miscarriage in Dogs

If you suspect that your dog has undergone miscarriage, it is best to bring your pet to a veterinarian. An ultrasound is usually used to see and assess the determine and see if the fetuses are viable, or it is used to detect the fetus inside the mother’s womb. After a miscarriage, it is best to have the mother dog checked by a veterinarian. The vet may conduct several more testing, such as blood tests or histopathology, to determine the cause of miscarriage.

The best thing to do when your dog may have experienced miscarriage it is best to bring them to your vet.  The treatment will vary depending on the cause. The effect of miscarriage can be longer, depending on the cause. For example, miscarriage caused by uterus infection may have a long term effect on the mother dog. It may cause uterine infection in which the mother dog will have difficulty giving birth in the future. Medical testing such as blood tests will identify which may have caused the miscarriage, and appropriate medication will be done to treat it.

How will your dog recover from a Miscarriage?

A soon as your dog is brought to a vet, much-needed treatment will be given to your dogs like anti-biotics or injection if needed. Your dog’s health will be closely monitored. The experience of miscarriage can be both mentally and emotionally exhausting to your dog. It is best to allow your pet to rest and keep them away from any stressful environment. It is best to closely monitor your pet’s health as she may still be experiencing physical pain or stomach cramps, or they may lay weakly as they still grieve form the loss of their pups. At this moment, your dog may need your tender loving care more than ever.

Pregnant dogs can be very vulnerable and must be treated with extra care. As we are overjoyed with the thoughts of having cute pups, it is best to look after the health of the mother dog and have them experience a stress-free pregnancy journey as much as possible.