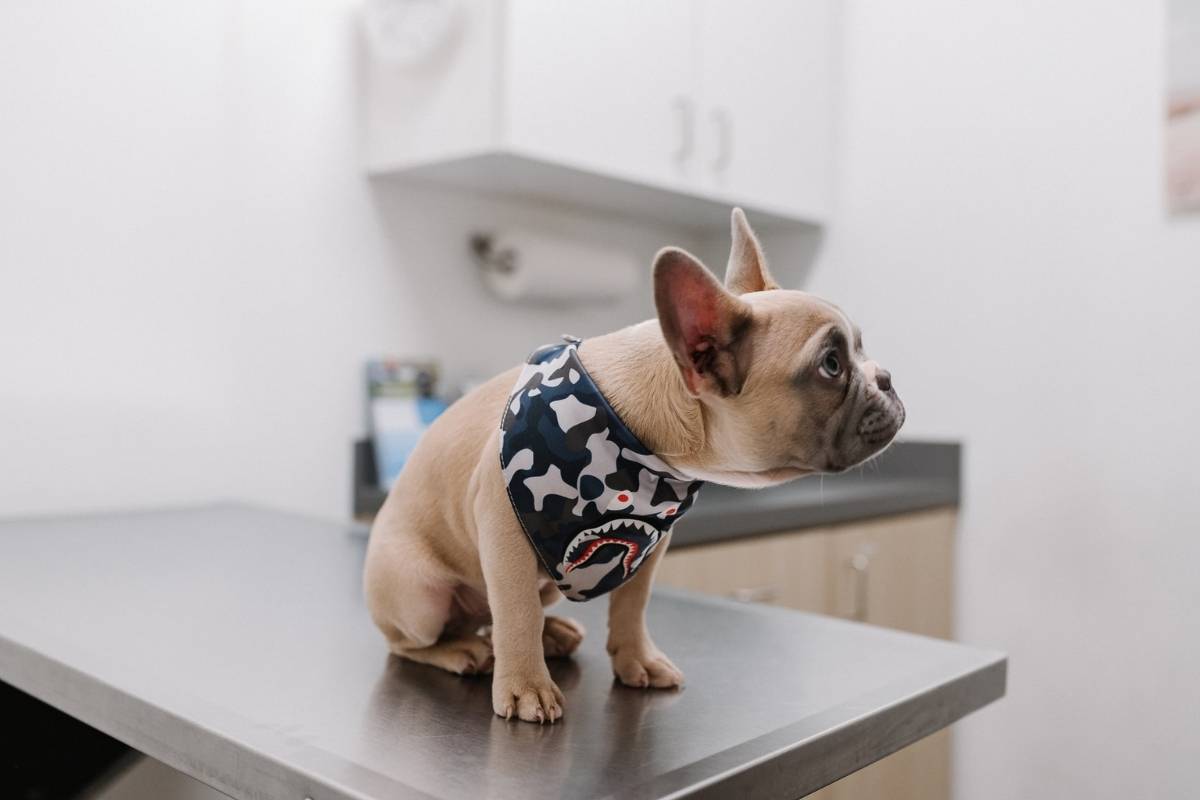 Is your dog getting enough exercise? What about his diet? Are you sure he’s getting the proper amount of deworming medication, too? Believe it or not, all of these factors are important in keeping your furry friend healthy and happy.

Deworming is a process by which parasitic worms are eliminated from the intestinal tract of an animal, and is an important part of pet care, but how often do you need to do it?

Read on, as we explore how often to deworm dogs and why it’s so crucial to their well-being.

What Are The Common Types Of Dog Worms To Worry About?

There are many different types of parasitic worms that can infect dogs, but the most common ones are:

These are the most common type of worms found in puppies, as they can be passed from the mother to her offspring through her milk. Adult roundworms can also be passed to dogs through contaminated soil.

Roundworms can grow up to 7 inches long and live in the small intestine, where they consume blood and other nutrients meant for the dog. This can lead to anemia, weight loss, and a general ill appearance.

Tapeworms are long, flat worms that attach themselves to the dog’s intestines They are usually contracted by dogs who eat infected fleas or rodents.

While they don’t typically cause serious illness, they can lead to weight loss and an overall poor appearance.

Heartworms are long, thin worms that live in the heart and lungs of dogs. They are transmitted by mosquitoes and can cause potentially serious health problems including heart failure, lung disease, and organ damage.

They are especially dangerous because they can be difficult to detect and treat.

Lungworms are parasitic worms that live in the lungs and airways of dogs. They are contracted by eating contaminated food or soil, or by contact with infected animals.

Lungworms can cause a cough, difficulty breathing, and weight loss.

What Are The Symptoms Of Worms In Your Dog?

The symptoms of worms in dogs can vary depending on the type of worm, but some common signs to look out for include:

This is one of the most common signs of worms in dogs. If your dog is losing weight despite having a good appetite, it could be a sign that he’s infected with worms.

If your dog is vomiting, it could be a sign that he’s infected with worms. Vomiting can also occur if the worms are obstructing the intestines.

Diarrhea is another common symptom of worms in dogs. It can be caused by the presence of the worms themselves or by irritation of the intestines.

Coughing can be a symptom of lungworms. It can also be a sign of heartworms, though this is more common in severe cases.

If your dog’s coat is dry and brittle, it could be a sign of worms. This is because the worms are stealing nutrients meant for the dog.

A loss of appetite can be a sign of worms, as well as a symptom of other illnesses. If your dog is not eating, it’s important to take him to the vet to rule out other potential causes.

How Often to Deworm Dogs?

The frequency with which you need to deworm your dog will depend on a number of factors, including his age, lifestyle, and health.

Vets recommend that adult dogs should be dewormed every 3-6 months unless they are at a higher risk for worms.

Factors To Consider When Deworming Your Dog

There are a few factors you should consider when deciding how often to deworm your dog:

How Old Is Your Dog

Puppies and young dogs are more susceptible to worms than adults, so they will need to be dewormed more frequently.

Risk Of Worms In Your Area

Are There People At Risk Of Getting Parasites

If you have young children or immunocompromised people in your home, your dog will need to be dewormed more frequently. This is because some types of worms can be transmitted to humans.

6 Common Mistakes When Deworming Your Dog

Deworming your dog is an important part of keeping him healthy, but there are a few common mistakes that people make when doing it.

#1 – Forgetting To Weigh Your Dog

When you buy a dewormer, it’s important to make sure you get the right dose for your dog’s weight. If you forget to weigh your dog, you could give him too much or too little dewormer.

Some dewormers require a second dose a few weeks after the initial dose. If you forget to give your dog the second dose, he could still have worms.

If you only deworm your dog once a year or less, he could still get worms. It’s important to deworm him regularly to prevent an infestation.

#4 – Deworming Only One Pet (If You Have Multiple)

If you have multiple pets, it’s important to deworm them all at the same time. If you only deworm one pet, the others could still get worms and spread it.

#5 – Administering Anti-parasitic Medication Orally And Then Spitting It Out

Some dogs don’t like the taste of the dewormer and will spit it out. If this happens, the dewormer won’t work and your dog could still get worms. Make sure to give the medication directly into your dog’s mouth so he can’t spit it out.

#6 – Deworming Without Asking For Help

If you’re unsure about how to deworm your dog, it’s best to seek professional help. Your vet can help you choose the right dewormer and make sure you’re using it correctly.

How Often Do You Give A Dog Dewormer?

How Do You Know When A Dog Needs Deworming?

There are a few signs that your dog might need to be dewormed – he’s losing weight but eating the same amount, appetite has changed, vomiting or has diarrhea, coughing or wheezing, scratching his butt, or has a rash around his anus.

Can You Worm Your Dog Too Often?

Yes, it’s possible to worm your dog too often. If you give your dog dewormer more often than he needs it, it could cause him to have an upset stomach or diarrhea. It can also help build up a tolerance to the medication, so it becomes less effective.

Do Dogs Need Worming Every Month?

Deworming your dog is an important part of keeping him healthy. Make sure you know how often to deworm your dog based on his weight, age, and lifestyle.

Worms can be a serious health hazard for your dog if they’re not treated properly and in a timely manner. Deworm them every 3-6 months to be safe, and always follow the instructions on the package.

If you think your dog may have worms, take him to the vet so they can diagnose and treat the problem effectively.

How often do you deworm your dog? What is your procedure?