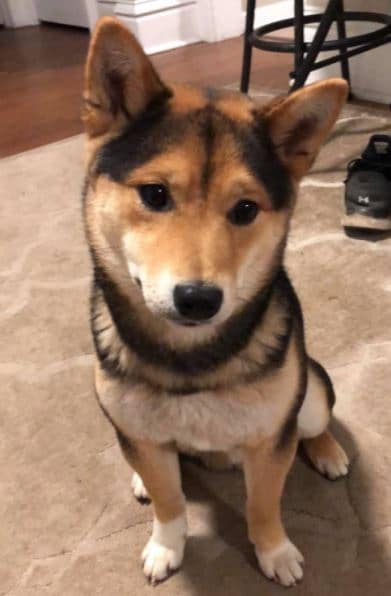 The Japanese Hunting Dog: Top 10 Facts About the Shiba Inu

The Shiba Inu is considered as one of the most popular dog breed, thanks to that viral meme which set the flame to an international scale. Even though they are relatively new to other countries including the United States, they have easily captured the hearts of dog fanatics. If you are planning to have one for yourself, it would be helpful to know everything about this dog. Here are the top 10 facts about this breed.

Fact 1: They are known for their versatility in hunting

Shiba Inus are tenacious hunters. They were bred with the purpose of hunting birds, boars, and even bears. An advantage to their hunting game is their dense undercoats, allowing them to withstand and tolerate even cold temperatures.

Fact 2: “Brushwood dog” is the meaning of their name

The name of this breed in Japanese is quite mysterious. When translated roughly, it could suggest ‘brushwood dog’. It is often believed that this name came from their tendency to enjoy running around thick grass or brush as they hunt. Other people think that the reason for this is because the plant and dog are similar in having a fiery red hue. Another possible reason is that the name Shiba literally means ‘small’, rather than a ‘brushwood’.

Fact 3: This is an ancient breed

There are considered six original Japanese dogs, including the Akita Inu, Kishu Inu, Shikoku Inu, Kai Ken, and Hokkaido. These breeds go way back in terms of history and origins. Shiba Inus are no doubt the smallest among them all. They are a breed that is closely similar to wolves in terms of genetics. For this reason, it has also been suggested that they are among the oldest breeds that are domesticated since all others have been bred prior to the 19th century. They belong to the spitz family, exhibiting a thick coat and pointed ears.

Fact 4: There was a time when they were almost extinct

It was during World War II when the attention of the people in Japan was diverted, thus neglecting the breeding of dogs. This results in a decrease in the number of the Shiba breed. After becoming almost extinct, their number was revived from the three remaining lines – the Mino Shiba, San In Shiba, and the Shiba Shu Shiba.

Fact 5: They are newcomers in America

It was in 1954 when the very first Shiba Inu came to the United States. However, it was only in 1979 when the first litter was actually born in the country. In 1992, the American Kennel Club recognized this breed finally, and today, it is considered as the 46th in terms of being a popular dog in the US.

This breed is described by the Japanese in three Japanese words – Kan-I, Ryosei, and Sobuku. Kan-I is a description of the bravery and alertness of this breed, making them a wonderful watchdog. Ryoei means that they are loyal, good-natured, and obedient. On the other hand, Soboku means that they have natural good looks.

This breed could be somewhat alert and shy around strangers, but they are amazingly close and loyal to their human families. The story of Mari the Shiba Inu made some rounds, telling the story that happened during the Chuetsu earthquake in 2004. The dog alternated from taking care of his old owner who was trapped inside his home, as well as her newborn puppies. Eventually, the man was rescued, but the dogs were left behind. They survived, however. This canine selflessness captured the hearts of many people, to the point that there was a movie adaptation of the story entitled A Tale of Mari and Three Puppies.

Fact 7: They do not require regular baths

This breed is known because of their overall cleanliness. In fact, they are often observed to groom themselves by licking their paws. They do so in a similar way as cats do. They are also very careful in getting dirty, avoiding puddles when they walk around. Their bodies are also designed with self-cleaning coats which work in repelling dirt, which means that they do not require frequent washing like with other breeds.

Fact 8: They have an interesting reaction to surprises and stress

When they are upset, Shibas are known to wail, like a human. Among their sources of stress include cutting of their nails and even getting baths. With their unique cries, it is quite easy to observe that they are oftentimes described as the drama queens in the canine world.

It is normal for dogs to shed. However, if you have a Shiba Inu, shedding is taken to a higher level. Because of this characteristic, they have become a favored choice among those who love spinning dog fur. The reason for this is because they shed twice a year, though the overall amount of fur, including the duration of this season makes it even longer.

Fact 10: They come in different colors

Even though the general color of most Shibas are red, they are also available in several other colors, including sesame, tan, black, and a combination of white and red, with some black-tipped fur. Having a cream dog is regarded as a fault among breeders. Aside from the red-coated ones, some also have a softer and orange-ish shade than others. 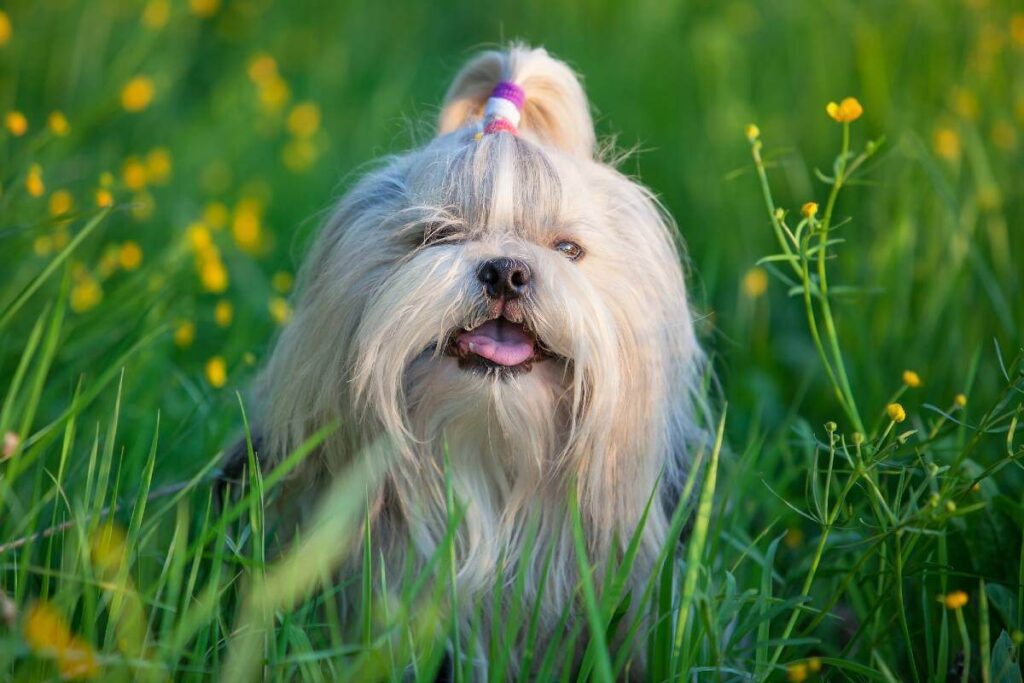 Fluffballs of the Empire: Shih Tzu Dogs and Their Royal History 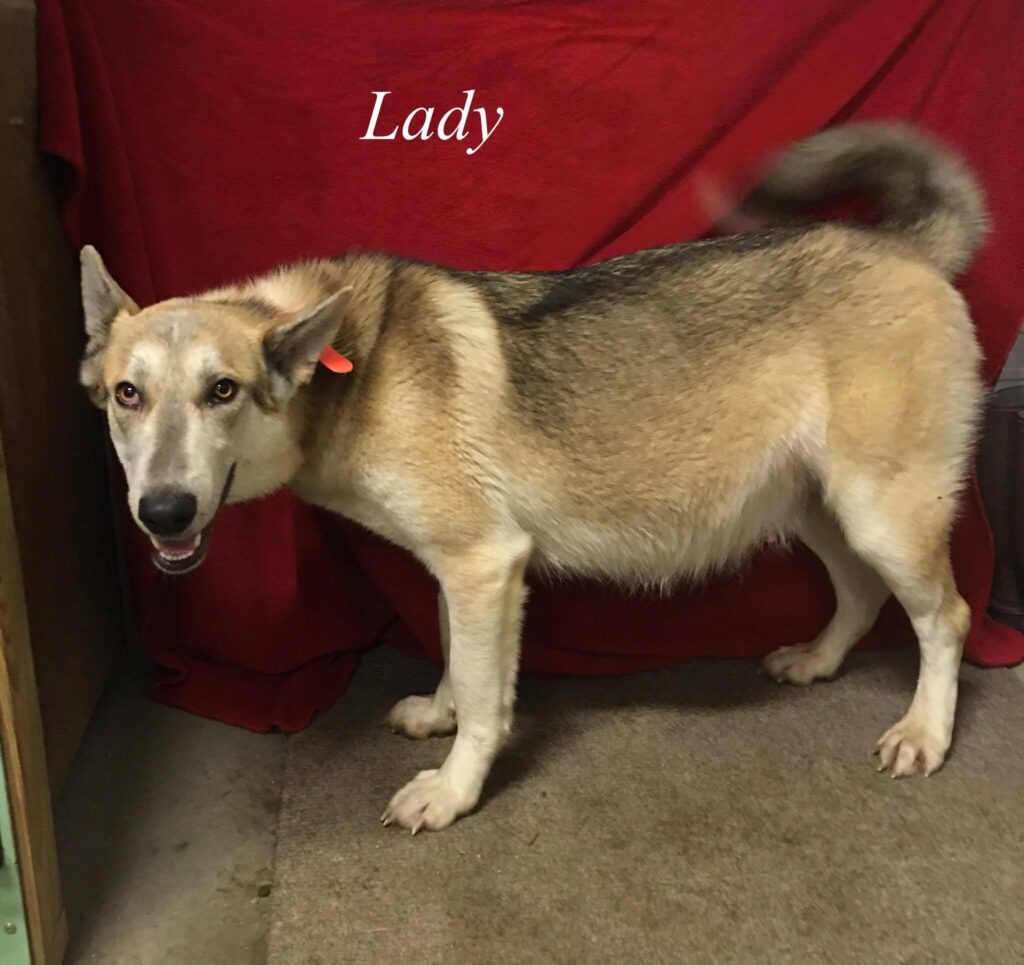 My Dog is Pregnant: How to Care for Mama Dog 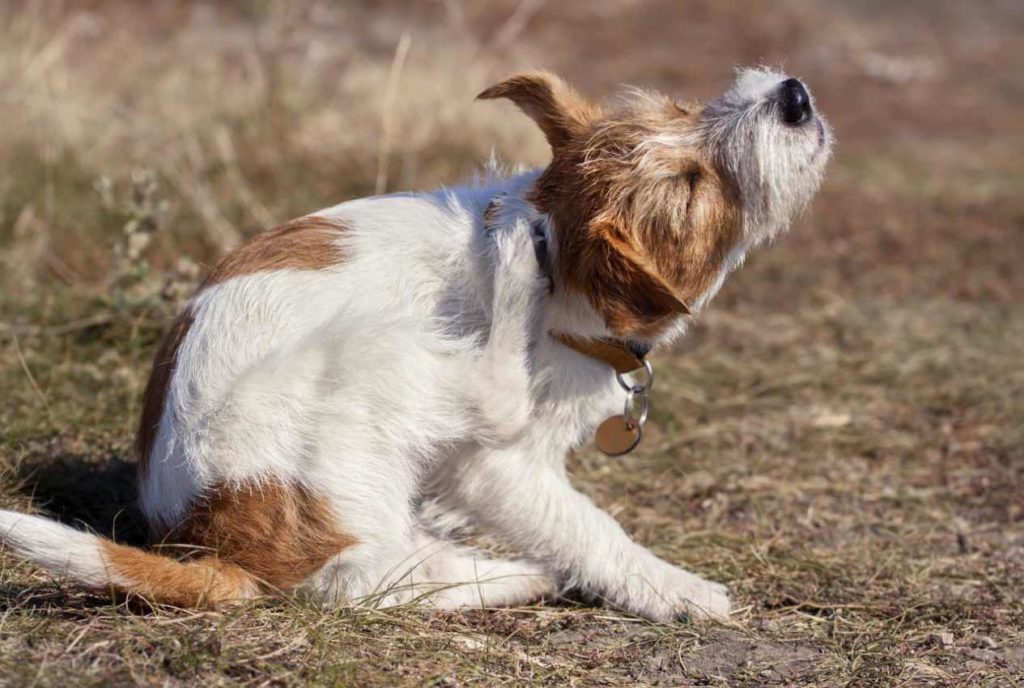 Top 10 Reasons Why Your Dog Itches