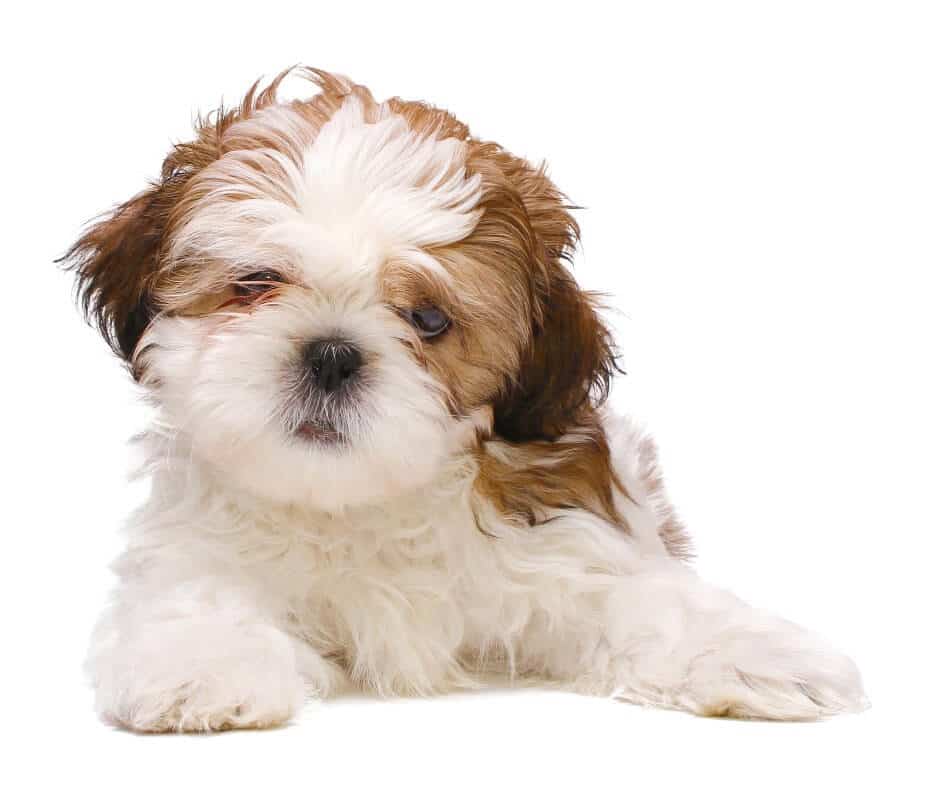 I’ll never forget the first Shichon I ever met named Biscuit; she was a chunky 20 pounds of fluff and slobbery kisses! Biscuit’s owner told me she drove 8 hours one way to pick up her new furbaby from her breeder in Wisconsin, where they’re quite the cottage industry.

The Shichon is a designer dog of mixed breed, especially between Bichon Frise and Shih Tzu. This mix breed wavers to the smallish side, most adult Shichons may only weigh up to 15 pounds and measure 9 to 12 inches when standing.

The nickname “teddy bear” obviously resonates with breeders who seek to make a cutesy association with their designer breeds to the popular childhood toy. The Shichon goes by a number of other names, including Zuchon, and the Teddy Bear Zuchon. This breed has spiked in popularity in recent years because of how cute the Shichon puppies look.

If you’re planning to get a Teddy Bear canine for your family, there are facts that you need to know in order to make sure that your dog receives the love that it deserves.

Fact 1: It Is A Toy Dog/Designer Dog

As a dog of its size, the Shichon mix pup is considered a toy dog or designer dog. In fact, they are usually considered as part of the accessories of some famous celebrities. They love being all dolled up, complete with accessories and clothes. According to the AKC, they grow to a height between 9 and 10.5 inches, weighing from 9 to 16 pounds.

Fact 2: Not Really A Teddy Bear

While this dog looks a lot like a teddy bear, it’s actually not. While considering that this is a mixed-breed dog, it is quite impossible to consistently predict how a pup would look like. However, one thing is sure, a pup will have a fluffy and big coat, which is one of the main reasons why it was given the nickname teddy bear. Since both parent dogs are known for their long and soft coats, you can also expect that their pup will also have this kind of coat. They may have wavy, silky, or curly hair.

Fact 3: Not Much Effort In Grooming

In contrast to what you might expect from a toy dog, a Shichon dog will not require much effort. Brush their fur every few days to avoid matting and unsightly overgrowth and discourage developing tangles and knots in their coats. You don’t even have to brush as often when you request your groomer to keep your pets hair short, shaved close to the skin. One of the most popular grooming styles for Shichons is a teddy bear cut, which is a short, tight cut. You’ll go home from the groomer’s with what looks like a replica teddy bear in your arms, this one allowed by law to be domesticated! This type of cut proves effective in reducing, even eliminating the need for constant brushing.

Despite being tiny in size, these Shichon dogs are actually known because of their big personalities. This comes from their Bichon Frise line, making them very charming and smart. They can easily use these adorable qualities to suit them well.

Shichon pups are very social as well, making them really great in the presence of people, and even other animals. They are very happy to please their owners and love grabbing the attention of the people around them. They are known for their seemingly endless energy and love for play. However, when it’s time for them to rest, they can also turn out to be relaxed and laid back.

Fact 5: They Are Amazing Watchdogs

Despite being small in size, Shichons are amazing watchdogs. They are known for their alertness against new people or intruders in their area. In fact, being around strangers is the only time when you will hear them bark because it is not their personality to bark around.

Fact 6: They Do Not Require Too Much Living Space

Since these dogs are small, they can definitely enjoy doing exercise even at home. This can be done by chasing a ball around or trailing their favorite humans around the house. They may even love a little tug-of-war game. As such, they can thrive really well even in smaller spaces, such as that of an apartment. On the other hand, if your property has a yard, it is recommended that your yard be fenced. These dogs are smart, and can easily find their way out should they want to. As such, these dogs should never be left unattended.

Fact 7: They Can Thrive Well With Small Children

Shichons can really thrive well in the presence of people, regardless of age. In fact, they can do well in families with smaller children. Since one of their parent breeds, the Shih Tzu, is known to be close and loving with children, it is possible that your Shichon pup will also exhibit this quality, thus making for a wonderful playmate even for children.

Fact 8: They Are Easy To Train

Shichon dogs are very easy to train. In order to handle them well, positive reinforcement is very important for this sensitive breed. They can easily react with treats and praises. On the other hand, using discipline and other harsh methods may only have the opposite effect.

Fact 9: They Are Social Animals

This breed is known to be very social. However, you need to start socializing your dogs at a very young age in order to make sure that they can live up to their maximum abilities. One way to do so is by taking them to social settings, working on their etiquette, and teaching them to walk on their leashes. Also, note that this dog breed could become attached to their families, thus they are prone to separation anxiety when left alone.

Fact 10: They Are Less Likely To Be Prone To Genetic Disorders

As a mixed breed dog, Shichon dogs have more likelihood to grow into a healthy dog, rather than falling victim to different genetic disorders. This is according to the explanation set by the Institute of Canine Biology, making them better than their purebred friends. Still, there is no single way to predict whether your puppy will indeed grow into a healthy one. 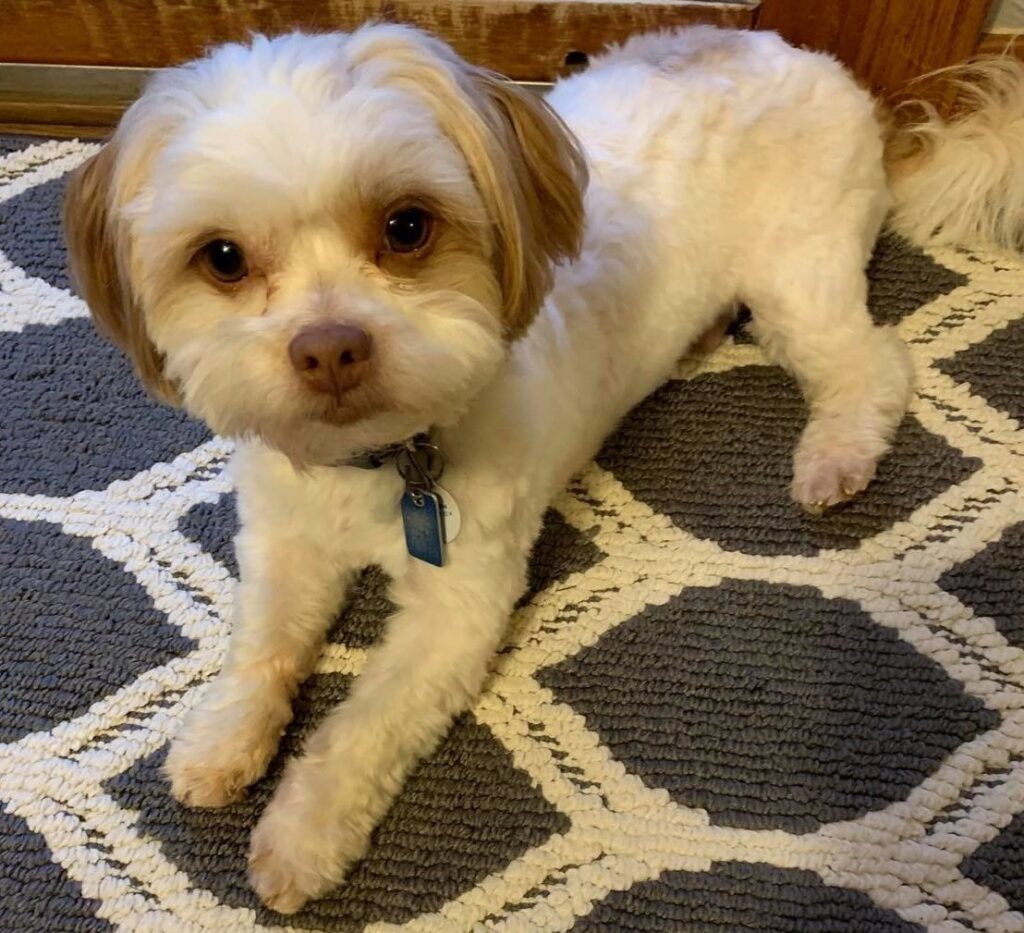 6 Important Things to Consider when Choosing a Flea Collar 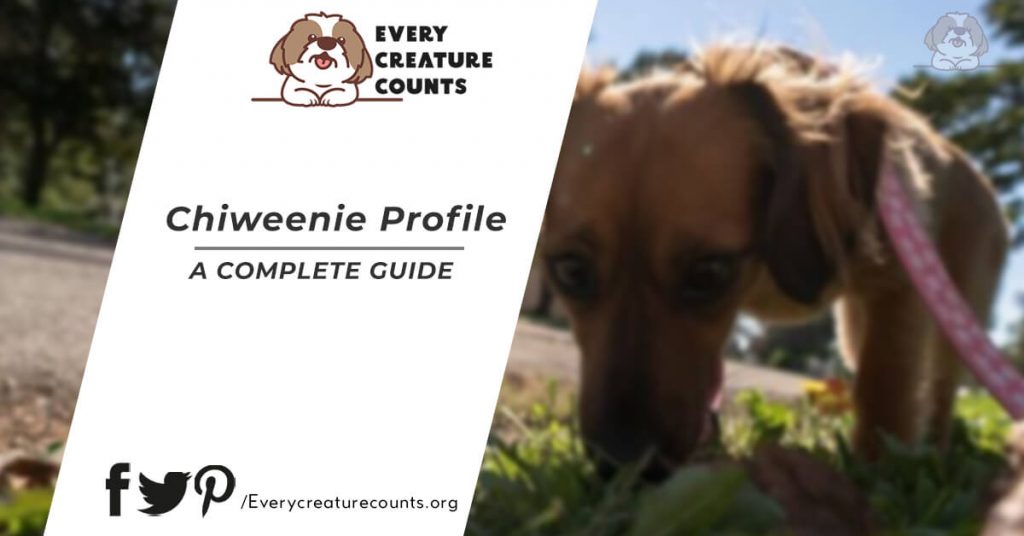